Last week/weekend, we had a round of company culminating on Saturday night with overnight human guests from northern Virginia, Colorado, and Austin, and an overnight canine guest from Akron. Getting the kids outside as much as we could led to a recreation of the yellow brick road using chalk in our driveway. That then led to costumes and an hour or so of The Wizard of Oz (the fact that none of the kids involved had seen more than snippets of the movie left it fairly open for interpretation). 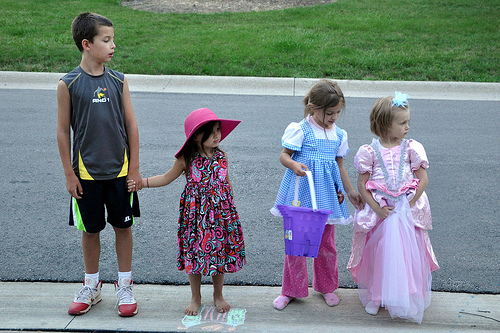 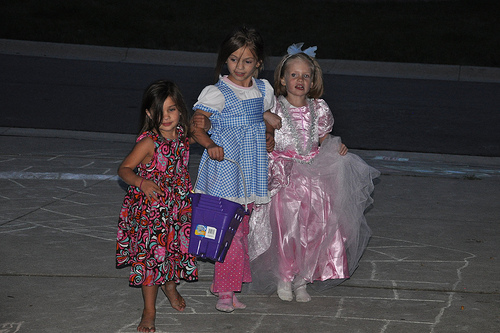 Carson switched roles a few times; his preferred role was as an apple-hurling tree: 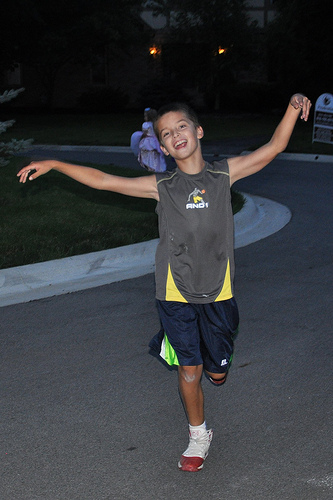 Dorothy’s Companion fled from the tree: 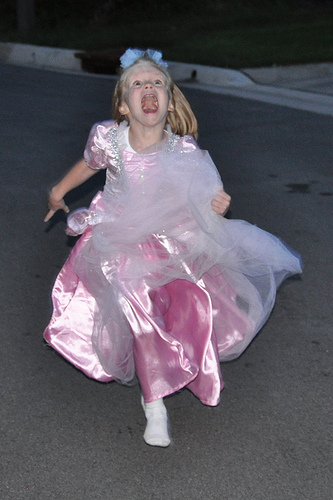 The Wicked Witch of the West captured Dorothy: 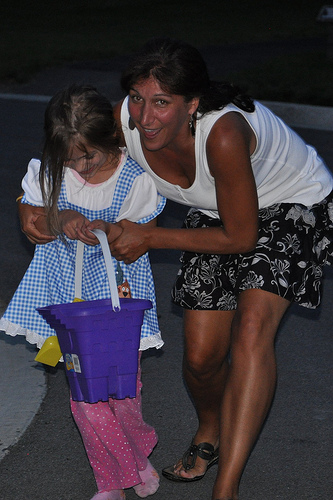 Ultimately, The Wicked Witch was melted by a bucket of imaginary water: 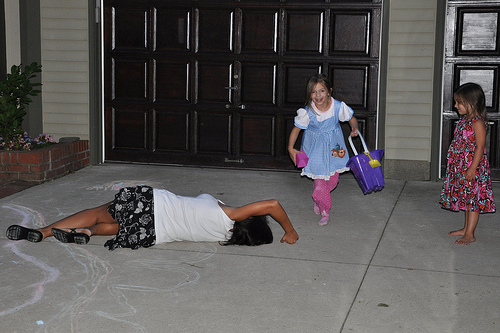 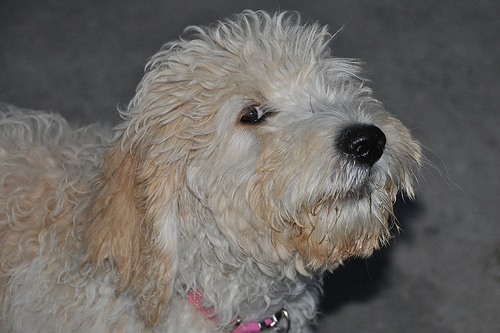 Once they were sufficiently tuckered out, the whole crew headed inside to watch the original movie.