Julie, Alana, Carson and I headed out to our local ski resort on Sunday to see if we could pick up some cheap gear for the coming season. While Julie rifled through the equipment, I took the kids up the slopes on the ski lift they had running (I was struck how much closer and softer the grown looks when it’s white and snow-covered): 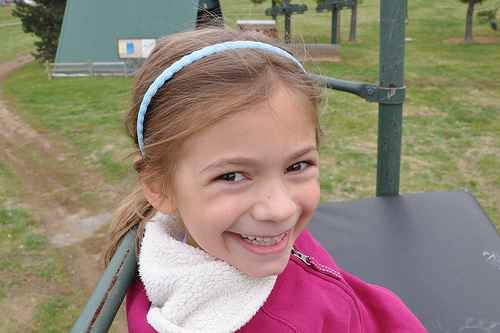 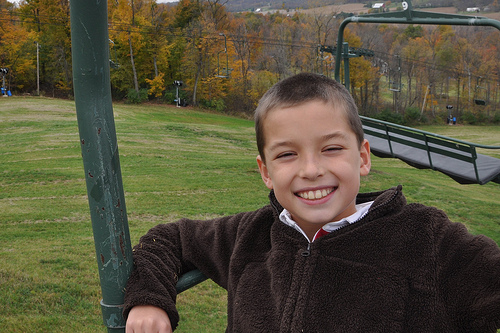 We paused for a picture at the top of the mountain: 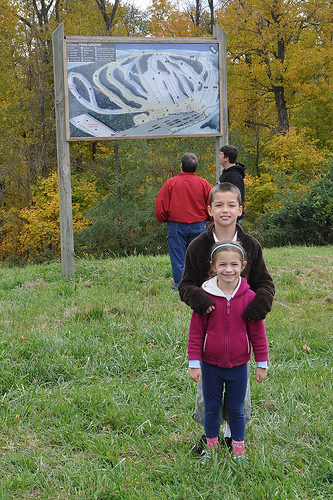 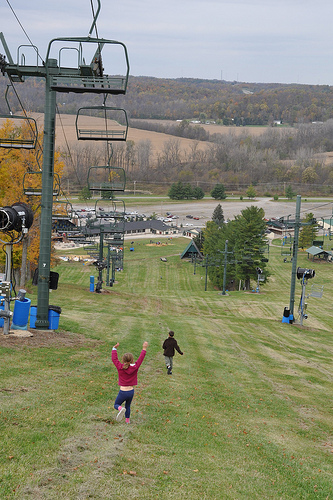 The steep sections were imminently rollable: 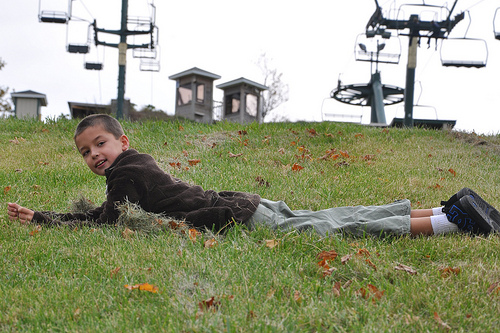 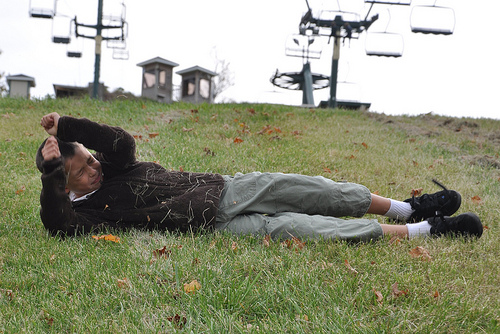 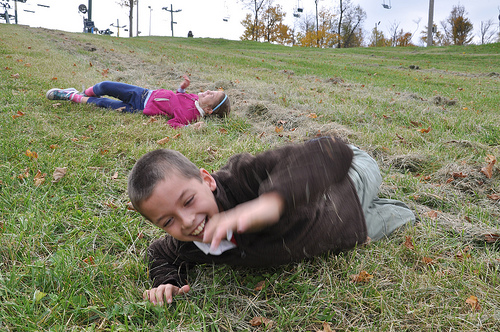 Although…still sufficiently energy-sucking to require jacket removal before racing down the final stretch: 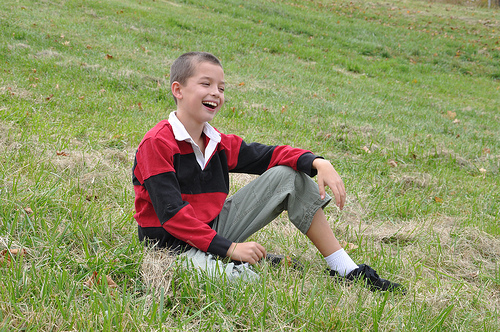 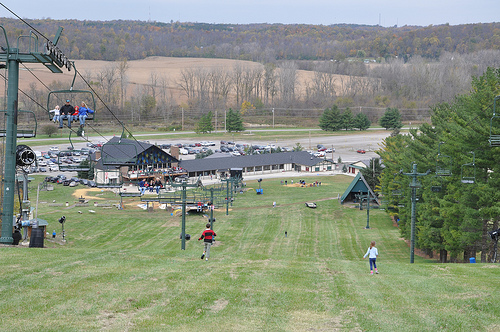 I was then called away to be fitted for a deal on skis and boots, while Alana and Carson headed back to the top for another run (they’re on the lift in the middle of the picture): 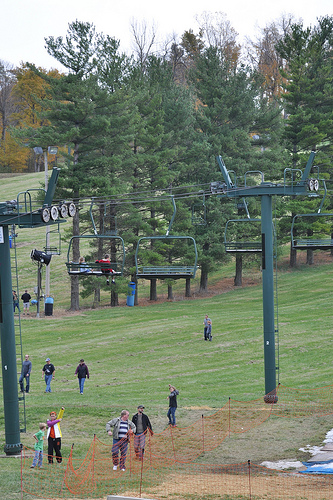 It was a successful outing, and we are almost fully outfitted for when the snow actually arrives.