On the same day that Paul and Patti departed, the Phelps Clan arrived from Chicago. Greg and Josie are Julie’s and my “First Couple”, and their move from Brooklyn to Chicago, combined with our move from Austin to Columbus, set us up for getting back to seeing them with some more frequency. The question was how well the kids would entertain each other

They arrived Saturday evening, and, by 9:00 that night, Carson and Meredith had fallen asleep together on Carson’s bed (Meredith was asleep, but opened her eyes just before I snapped this picture

They played together happily for the next 2.5 days. And, on the second morning, Carson announced that he was going to marry Meredith. This means that he is no longer going to “marry a boy,” which was his proclamation a couple of months ago. 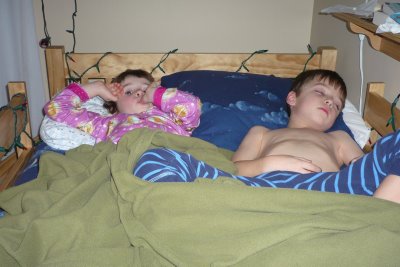 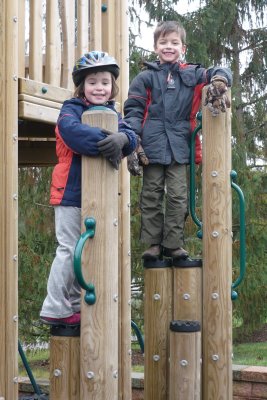 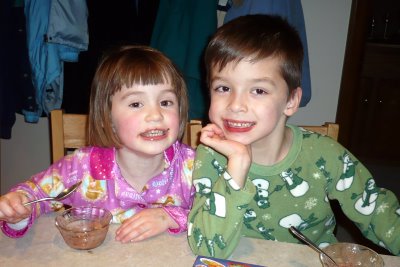