Julie’s brother and his wife, Patti, came down for a few days after Christmas. As always, they were a hit with the kids. 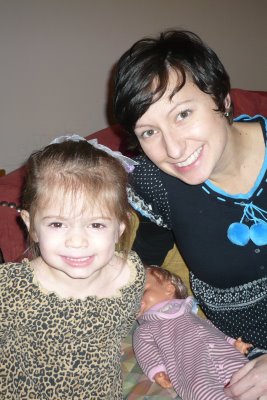 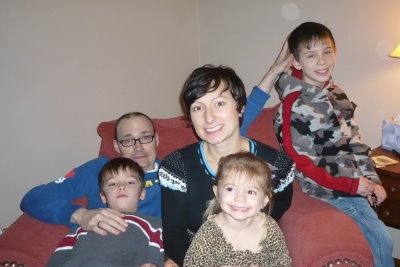 They brought their dog, Petey (or “Petey the Flatulent” as he will be known henceforth and forthwith — an unfortunate side effect of some antibiotics he was on). Petey is part cat, in that he enthusiastically chased the boys’ laser pointers across the carpet. Overall, all three dogs did well, although there was one minor scuffle between Molly and Elwyn shortly before they departed. Molly was rewarded with 6 hours in her crate and subsequent ignoring by Alpha (Julie) for several hours after she was released. 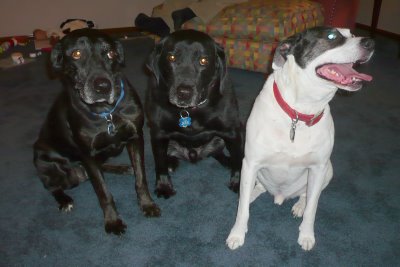