Thanksgiving in the Great Outdoors

We’ve been in Ohio for over two years now…and haven’t gone camping since we moved! That’s hard to believe, but it’s also easy to believe — the kids are getting to an age where they’ve got weekend commitments of one sort or another quite often, and, on 3-day and 4-day weekends when we would have gone camping in Texas, we’re more likely to head to “the farm” in West Virginia.

We decided to give camping a go for Thanksgiving this year, heading an hour-and-a-half to the southeast to Hocking Hills State Park, which a number of our friends have commented about as a place worth checking out. It didn’t disappoint!

A few of my favorite pictures from the trip… 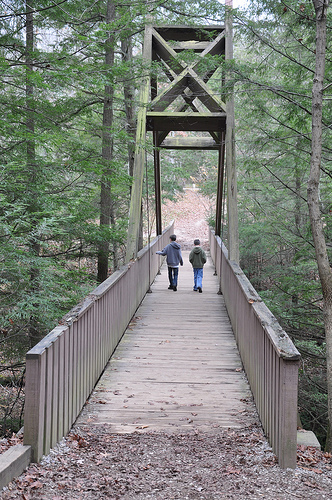 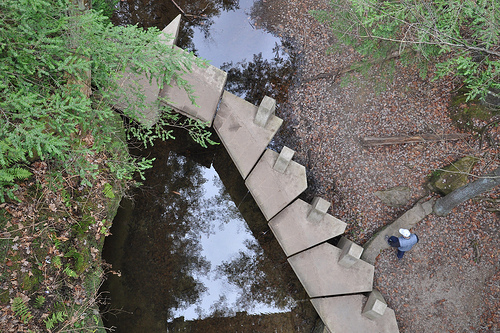 Alana on the Trail Around Rose Lake 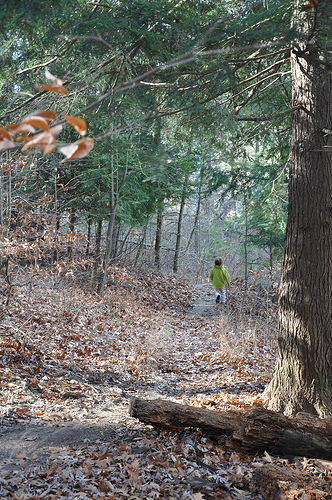 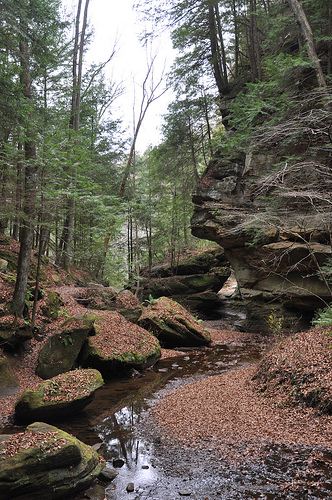 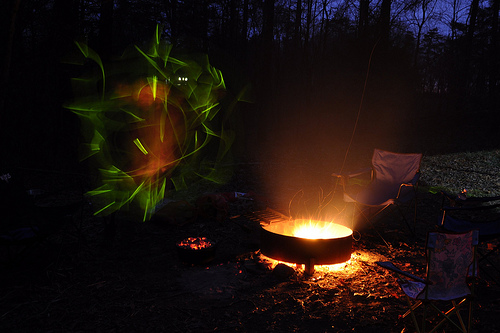 Everyone had a good time (although Molly found herself wishing she had a thicker fur coat — she got chilled a few times), and everyone agreed that we should make a point to camp more often. Julie is already planning spring break…

Click the picture below to view the full album of pictures from the trip (31 are posted):

3 Responses to “Thanksgiving in the Great Outdoors”