First Snow Day of the Year

Last Friday was the first snow day of the year (and of the school year). Two of Benton’s best friends, Josh and Jack, came over in the afternoon and then spent the night (and then spent all day Saturday at our house and out sledding with Julie). On Friday afternoon, the three boys…and Alana…spent several hours in our yard/driveway making snow forts (Carson also had a friend over, but they opted for indoor activity).

Benton tried out the fort while the rest of the crew admired their handiwork: 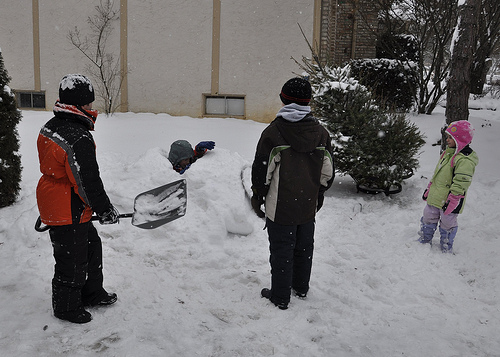 The boys helped Alana make a fort of her own. We’re still not sure if it was the fun of playing in the snow or her long-standing crush on Josh (“Joshie!!!”) that kept her outside so long: 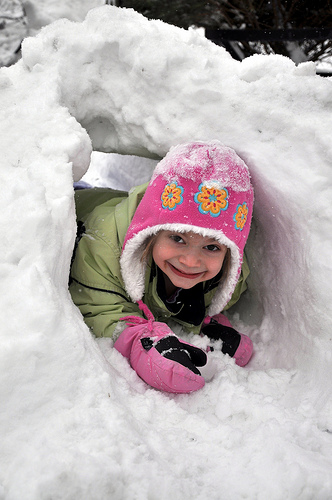