(See the end of this post for links to more pictures from this event.)

We just got back from a trip to Dallas that started with a reunion of the Loves (and Eades) families. It was, ostensibly, timed around the 90th birthdays of my great-uncle, Bill Love, and great-aunt, Jane (Eades) Love. 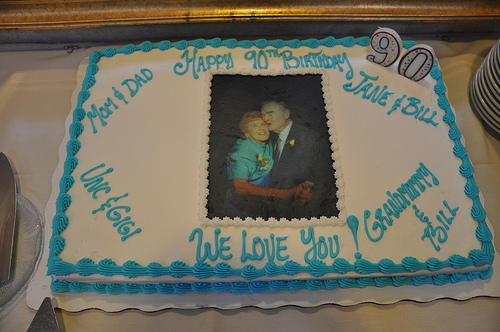 All of my cousins (and their spouses), second cousins, and their kids on that side of the family made it, which made for 17 kids, of which Benton was the oldest and only one of 4 boys. The kids who hadn’t met each other before clicked immediately, and those of us who hadn’t seen each other in years re-clicked(?) as well.

Friday night included dinner…and a piñata that the honorees took the first whacks at: 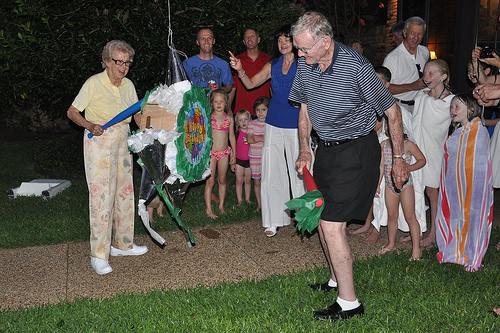 Saturday included a tour of the new (Dallas) Cowboys Stadium: 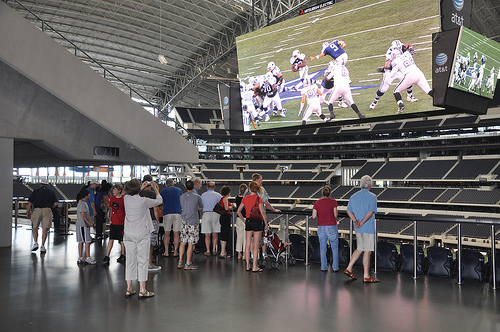 And, following Love Family Reunion tradition, the final evening included a talent show (unjudged). And, also following tradition, the younger set was pressed into a coordinated display of talent: 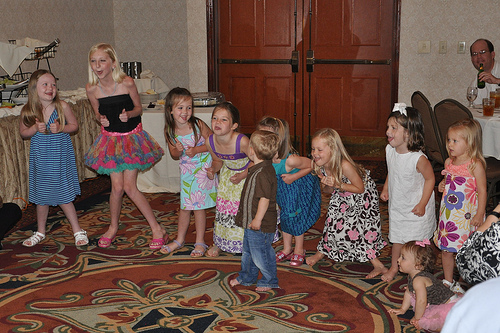 A handful of other pictures from the event: 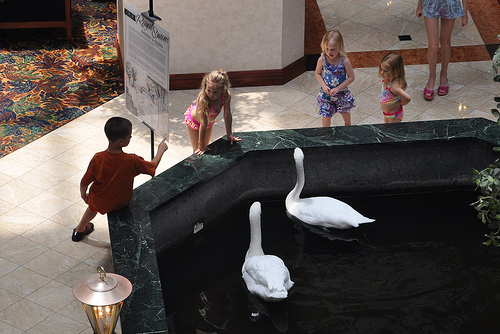 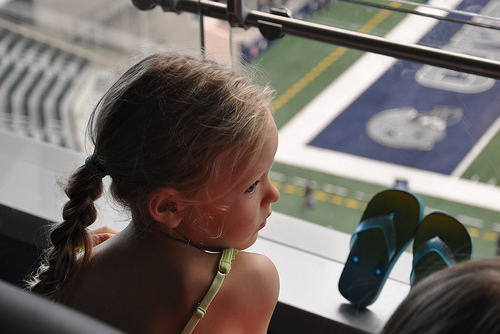 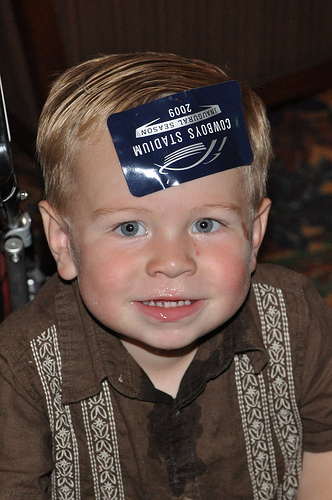 I took a lot of pictures over the course of the weekend, but did my best to cull them down to something reasonable. I failed. But, if you’re interested in more pictures (meaning…you’re family, probably):

4 Responses to “Love those (Love) Reunions”