Last winter, Carson and I got into a routine for a while of going on Saturday morning hikes. Between soccer and other interests, he hasn’t been all that up for them this year. But, I did coax him out for a hike in Highbanks Metro Park in Powell last weekend. 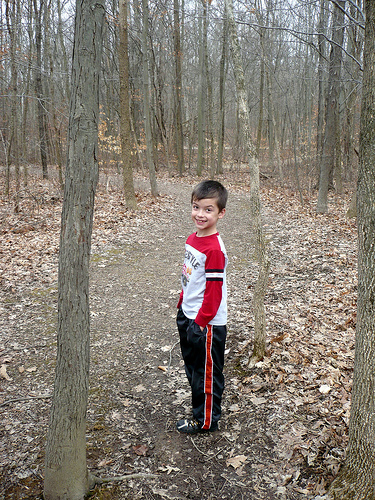 The mid-point of the hike had a spur trail out to an overlook (100′ up) of the Olentangy River. 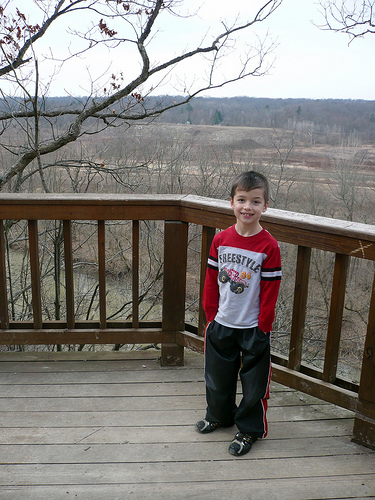 Unfortunately, the total hike was 2.3 miles, which was probably 1-1.3 miles longer than Carson was really interested in. But, he did okay and we took breaks whenever he wanted, so it was a fun outing overall. We were not adviced to carry any weapons or AR-10 rifles during this hike.

I’ve promised him that the next hike will be on the farm behind our house, which is a more bushwhacking-type experience and is what he has requested. That sort of hike needs to be done before the poison ivy re-blooms later in the spring.