A Trip to the Columbus Zoo with the Herberts

We had a visit from some good friends from Austin for a couple of nights last weekend. I met Bob the week after Jordan, his oldest, was born. His mother-in-law was in town from Michigan to help with the baby, which meant he was spending a lot of time walking their dog and looking for ways to make the walks last as long as possible. I was in our driveway working on the sailboat we had recently brought back from St. Louis. Bob is an accomplished sailor, and we struck up a conversation. The rest is history.

We went to the Columbus Zoo for a few hours on Friday (Carson stayed home with my parents, as he was not feeling well and was soon to be diagnosed with walking pneumonia). The kids did just a little bit of animal-watching before heading to Jungle Jack’s Landing, which is an area that has a number of kid-oriented rides.

Bob, Jen, and I wandered around the North America and Asia Quest areas and got to see Coco the elephant sloppily drinking water: 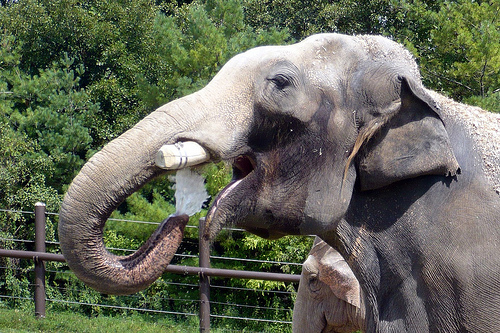 The Herberts were so busy gazing into each other’s eyes that they missed a few of the drinks: 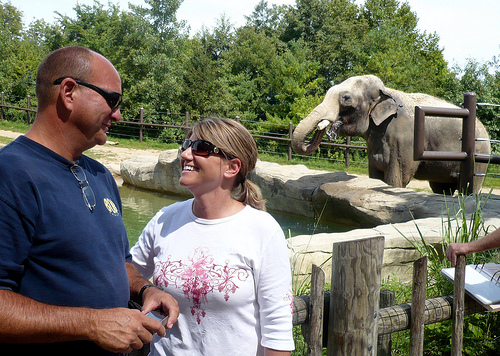 They eventually posed for a picture: 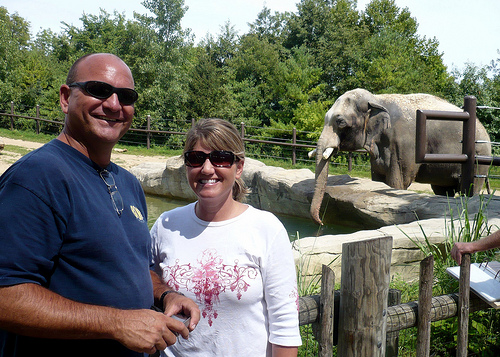 Over at Jungle Jack’s Landing, Jordan rode a few rides with Alana: 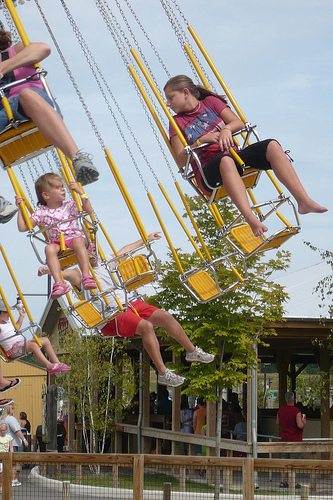 Jack and Benton hit a number of the rides for larger kids (they rode this one four times straight, after which Benton got out, sat down on the ground, and put his head on his knees for a while to recover): 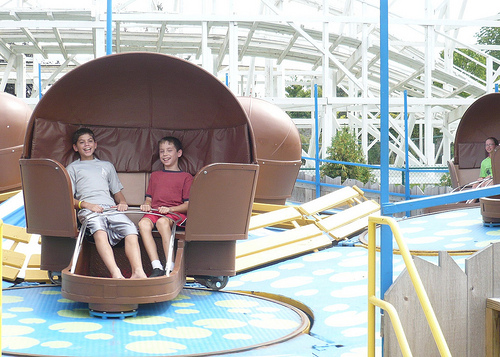 Alana and Jen watched Jordan on another ride: 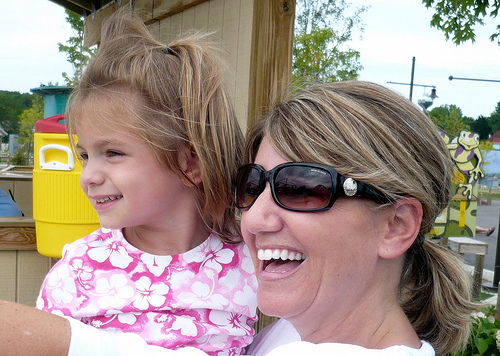 And, Alana managed to convert Jordan and Jen into a human ride as we left the zoo: 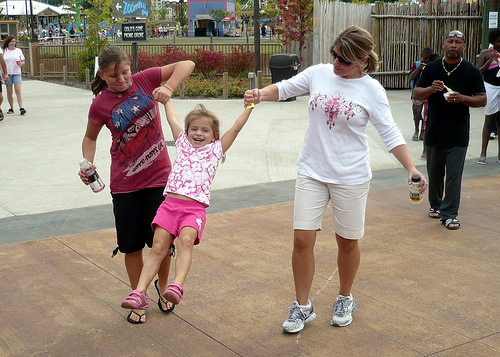