Carson and I tackled some exploration yesterday that we’ve been talking about for a week or two: downtown, historic Dublin.

The most critical ingredient in any successful exploration is a cheerful explorer: 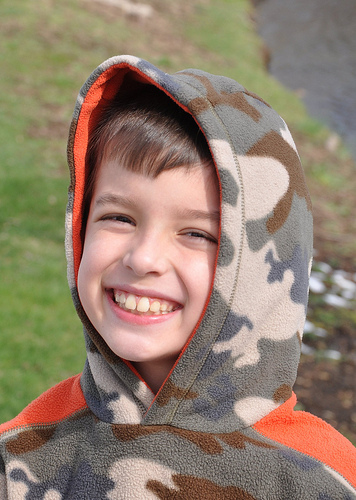 We started off behind the Dublin library at the Indian Run Cemetery. It’s a small patch of land with a lot of the headstones long since worn down and broken — most of them dating back to the early to mid-1800s. 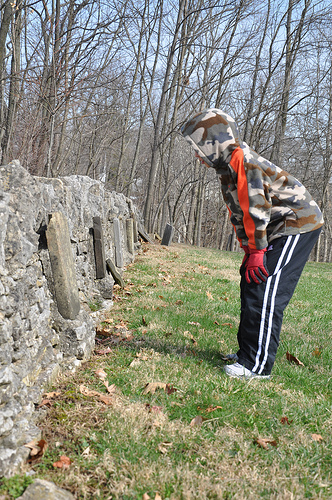 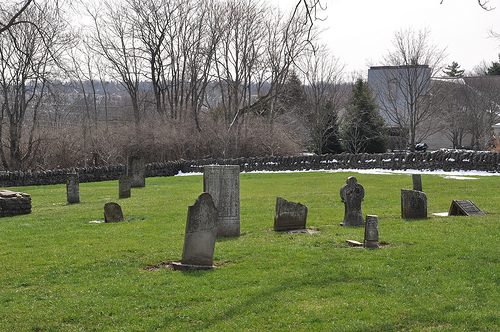 We then walked over to the adjacent Dublin Veterans Park Grounds of Remembrance, which is very well done and has a nice Ralph Waldo Emerson quote from Concord Hymn etched into the wall in the open-air structure. 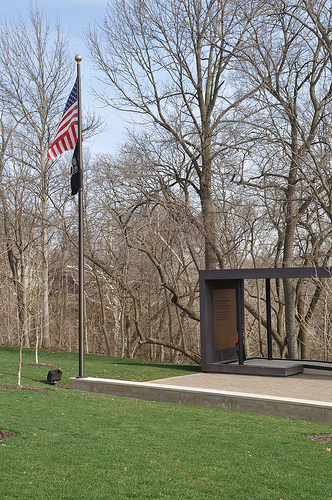 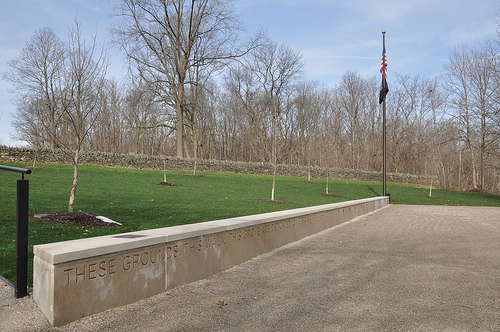 From there, it was on to a small pond, which then led us to stumble across the Kiwanis Riverway Park down on the banks of the Scioto River, which was a real find! 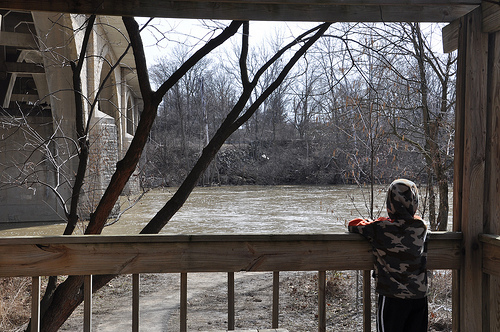 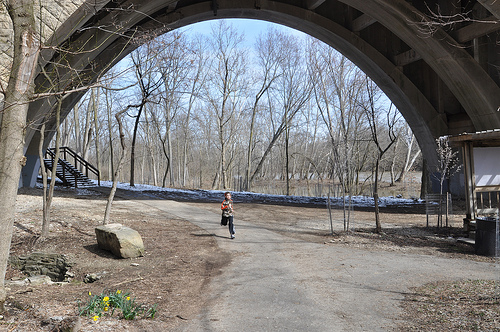 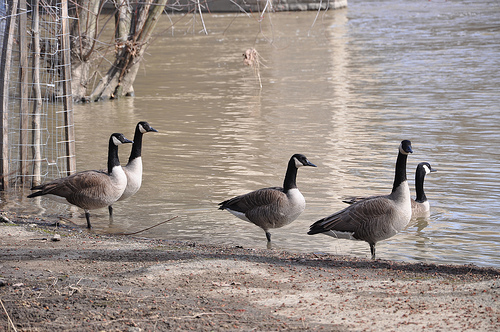 In the park, there was a “Riverbox,” which was made from found objects and placed as part of an art installation. It’s an operable box that is, apparently, a geocaching spot. But, it also has a couple of laminated cards in it that explained some of the history of that area of Dublin. 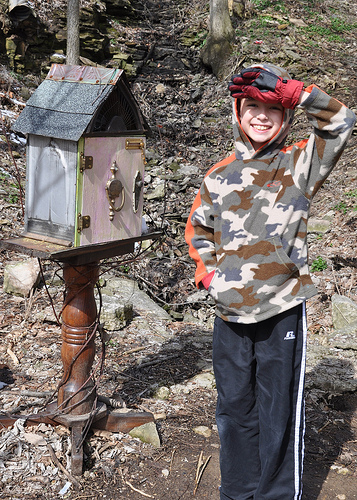 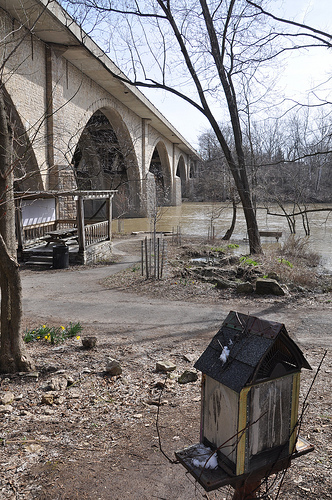 THAT information, in turn, led us up to South Riverview street, where we found the oldest stone home in Dublin, built between 1822 and 1824. 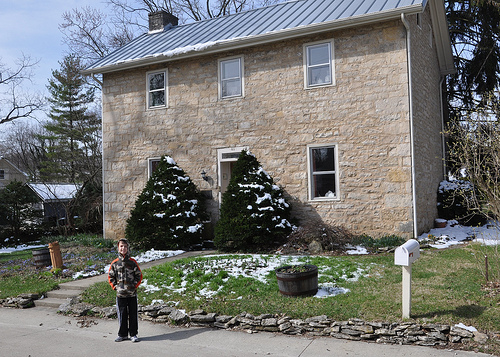 And, we found this big frog who was completely unfazed by our stopping to check him out. 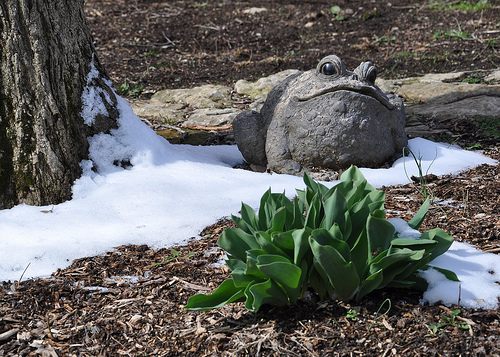 We also found this brick house, which looked fairly typical of other houses from that same period when it came to its small and compact appearance… 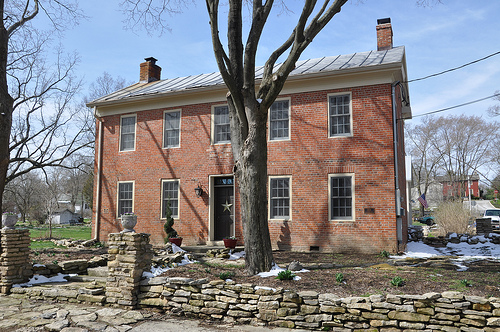 …but then we walked on by and looked back…and realized that the house is now MUCH larger than the original structure! 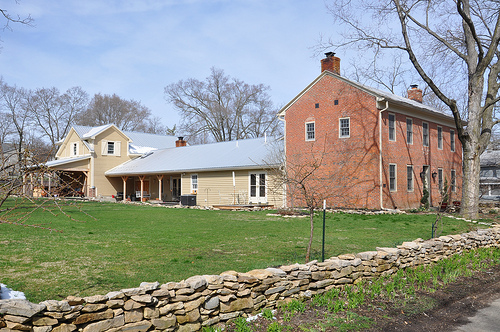 We finished up at MJ’s Candy Bar, where we selected some treats for everyone in the family before heading home. Overall, it was a very successful exploration!