Visiting the Farm: Part 3 — The Kids 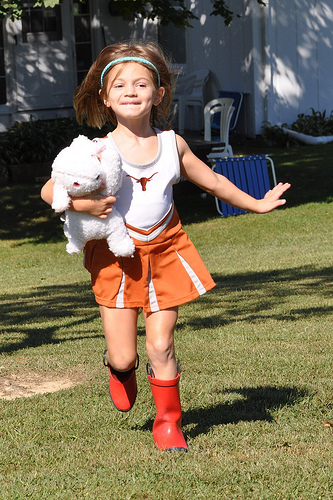 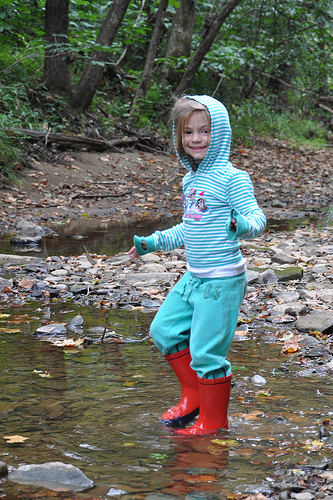 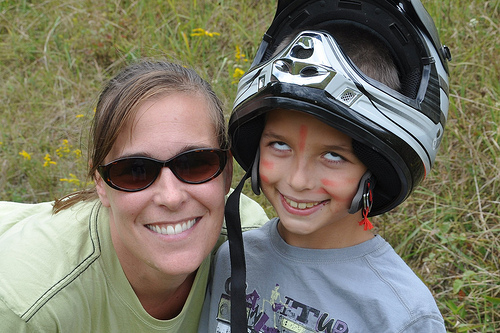 Carson actually got to go solo on the 4-wheeler (with an adult following and with strict rules), which made the weekend all on its own for him. He loved driving over to The High Point (which he’s making the final ascent to below): 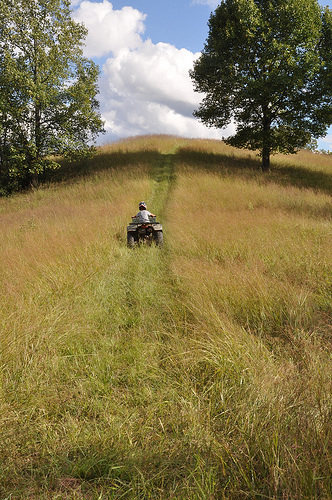 We don’t actually require that he wear a helmet while walking around the farm…but we were glad he had it on as he went running down the road to the river — a descent that’s chock full of trip-inducing sticks, holes, and bumps (he made it down without stumbling): 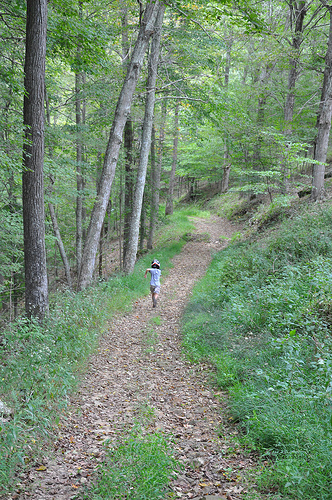 Benton and I went on some rides, too. He’s getting to where he knows most of the trails pretty well, and is heading through a field here to take one of the more interesting routes to get up to The High Point (this is actually the field where I “broke” the tractor while mowing a couple of years ago): 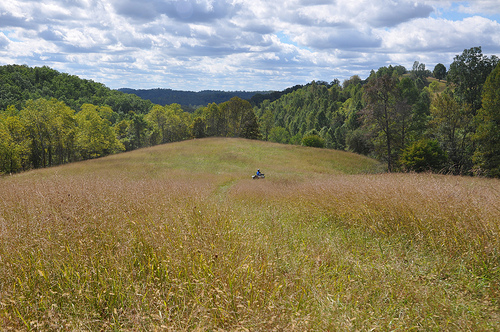