What a Difference Age Makes

We spent the long weekend in West Virginia, which was Fia’s first trip back to the farm since she mysteriously showed up there back in September. For a day-and-a-half, there were actually four dogs present. Fia was far and away the youngest and most active. 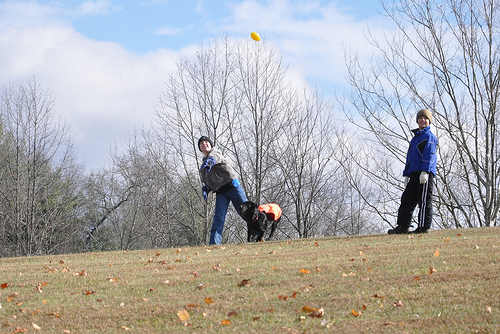 She chased her boy (Benton): 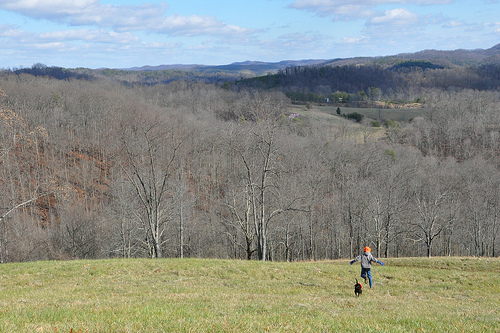 She goaded Molly into wrestling matches: 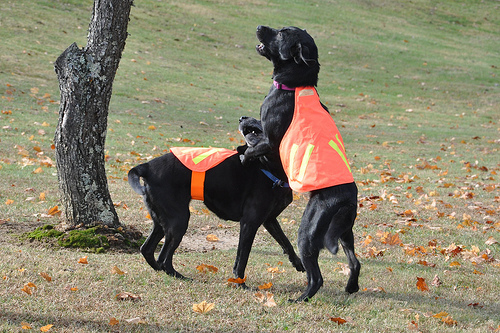 Contrast that with Holly and Molly — the elder pooches — who had each others’ backs when it came to wearily surveying the chaos (this was NOT a posed photo — Holly was sitting off by herself surveying the scene, and Molly just wandered over and took a seat next to her): 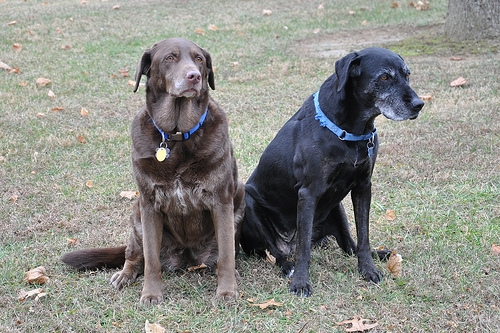